By working closely with our panel of specialist farm insurers we provide cover tailored to your needs. For details of our policies please follow the links below.

A quick, simple and hassle-free way to receive an instant quote for your agricultural vehicle insurance and purchase immediate cover for your farm vehicles online with Farm & General.

3 Types of Farm Fraud Scams and How to Spot Them

An increasing number of farmers are being scammed due to methods of farm fraud deception becoming more and more sophisticated. We all like to think we won't be fooled, however, sadly that is often not the case.

Whether it is the standard phone call pretending to offer helpful advice or invoice fraud which arrives in the post or by email, you need to be on constant look out for the signs you may be under attack from a scammer. Read about the most common types of fraud farmers encounter and how to spot them before it is too late.

We recently received word from a farmer whose farm secretary had been the victim of invoice fraud when paying for feedstuffs. The cost was £8,000 and plenty of embarrassment. Invoice fraud is perhaps the most sinister of all farming related scams. The criminal sends correspondence impersonating one of the regular farm suppliers and persuades the farmer to change the bank account so that future payments for that supplier are paid to the criminal’s bank account instead.

‘I paid you by mistake’ fraud

Another type of fraud which farmers seem to be particularly vulnerable to is where a person phones a farmer and says that they have inadvertently paid them money. The money shows up on the online bank account, but it is possible to withdraw payments within a certain period of time. The farmer in question innocently refunds the money and at the same time the criminal withdraws his own money from the farmer’s account. This is a clever and devious use of the banking system.

You may remember this method from when it was common to receive a letter asking for your bank details so scammers could transfer money to you. Let’s admit it – we used to wonder ten years ago if it was genuine. Now we laugh at the thought. But now such scams are far more sophisticated, like the car park ticket email or the free Adidas trainers to celebrate your birthday – not something you want to be faced with at the end of a long day farming.

Most insurance policies do not cover you for these types of fraudulent activity. This is surprising, given they are more likely to cause a major financial loss than even traditional crimes such as breaking into a farm workshop. It is plainly fraud using modern methods where farmers are persuaded to part with their money by simply paying the wrong person.

Farm and General Insurance supply a policy to protect farms from becoming victims of financial fraud. This is a unique policy available to us from a major UK insurer. Contact us today for more information about protecting your business with our farm fraud insurance policy.

The law states that items falling into the LOLER and PER categories must undergo periodic statutory safety inspections. Keep your farm suitably protected with Farm & General Inspection Services. 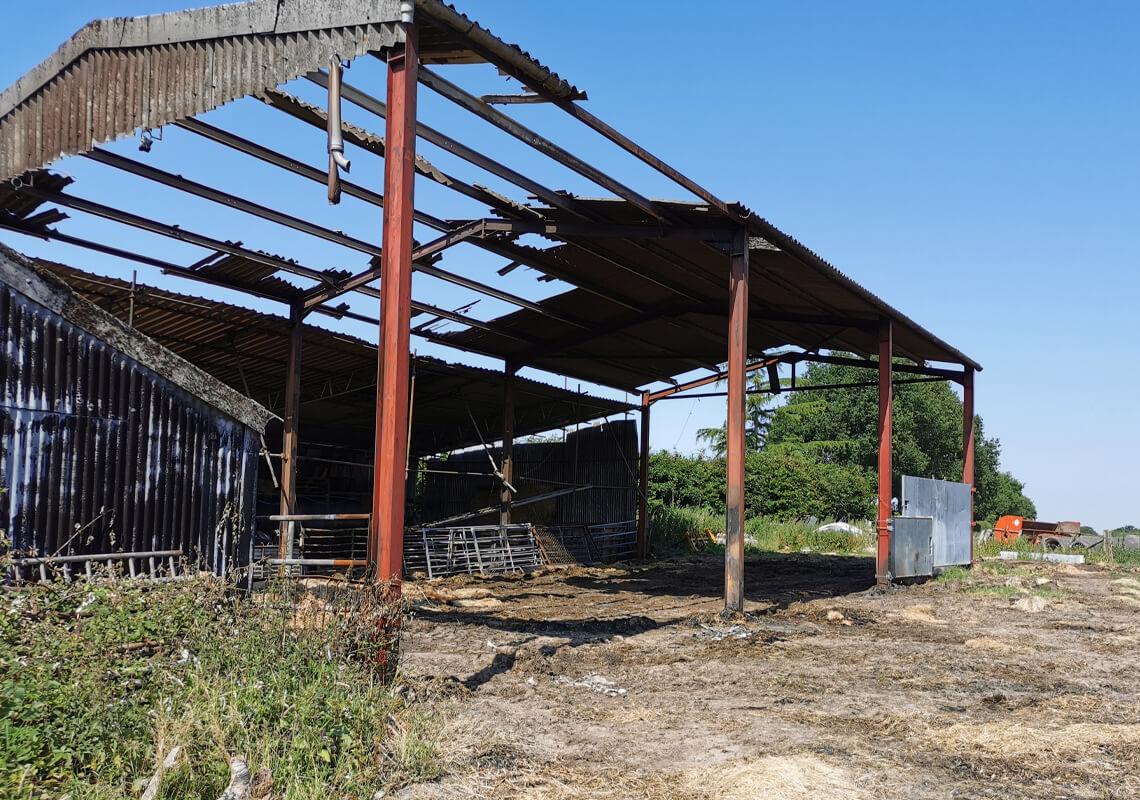 Ensure that your farm, smallholding, and assets are properly protected with specialist farm insurance. 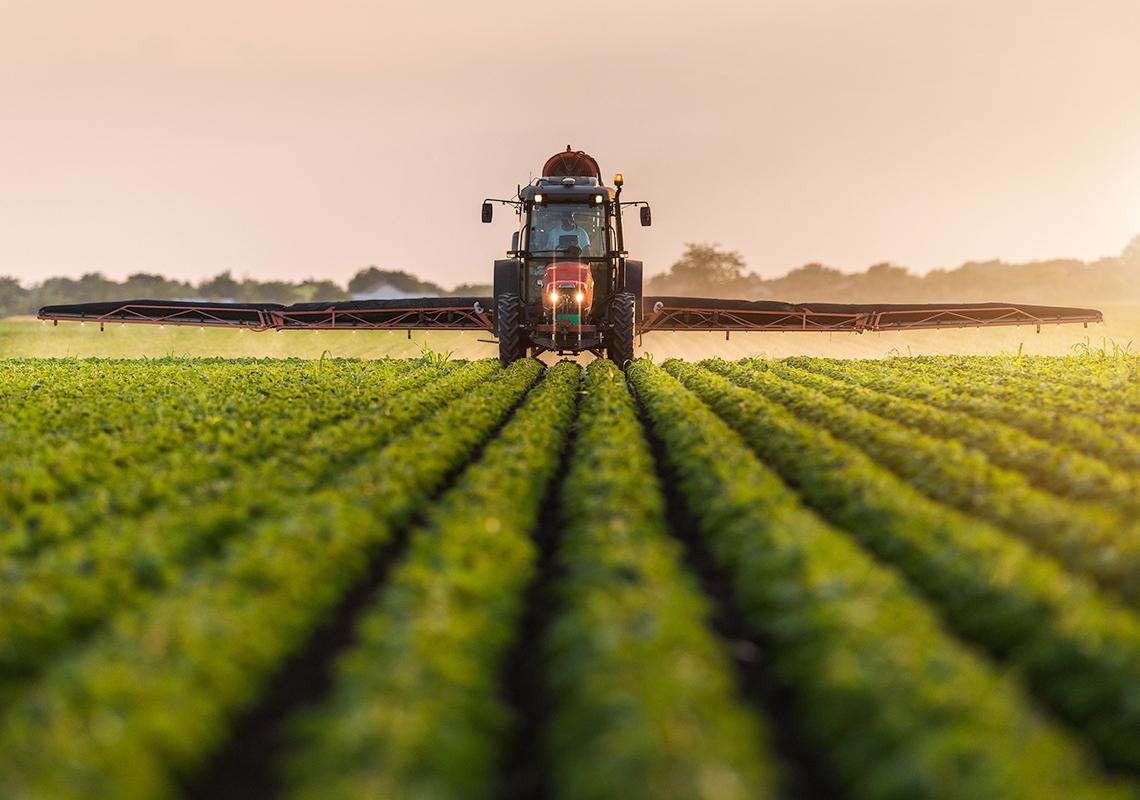 You're in safe hands with Farm & General. Discover how we ensure that you receive the first-class service you deserve.